Questions about Rivers of Kerala for PSC, Quiz and Competitive examinations

This is a unique and rare fact about rivers of Kerala. You may have some confusion regarding many things, For example, Which is the longest river in Kerala? Periyar River or Bharathappuzha? The following questions and answers are very important for various competitive exams like U.P.S.C, PSC, civil services and interviews etc.

01.Total number of rivers in Kerala- 44
02. How many Rivers to Arabian sea- 41
03. Rivers to east- 3
04. Which is the largest water carrying Kerala River- River Periyar
05. What is the present name of river 'choorni' of ancient era- Periyar
06. Length of canals to consider as river status in Kerala- over 15 km
07. National criteria for major river status- over 20,000 sq.km catchment area
08. Number of major river(Mahanadi) in Kerala - zero
09. National level medium river status- 2000 sq.km to 20,000 km
10. Medium rivers of Kerala- River Periyar, Bharathappuzha, Pamba, Chaliyar 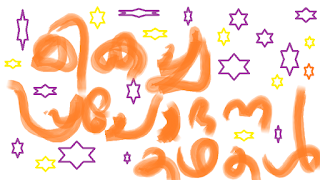